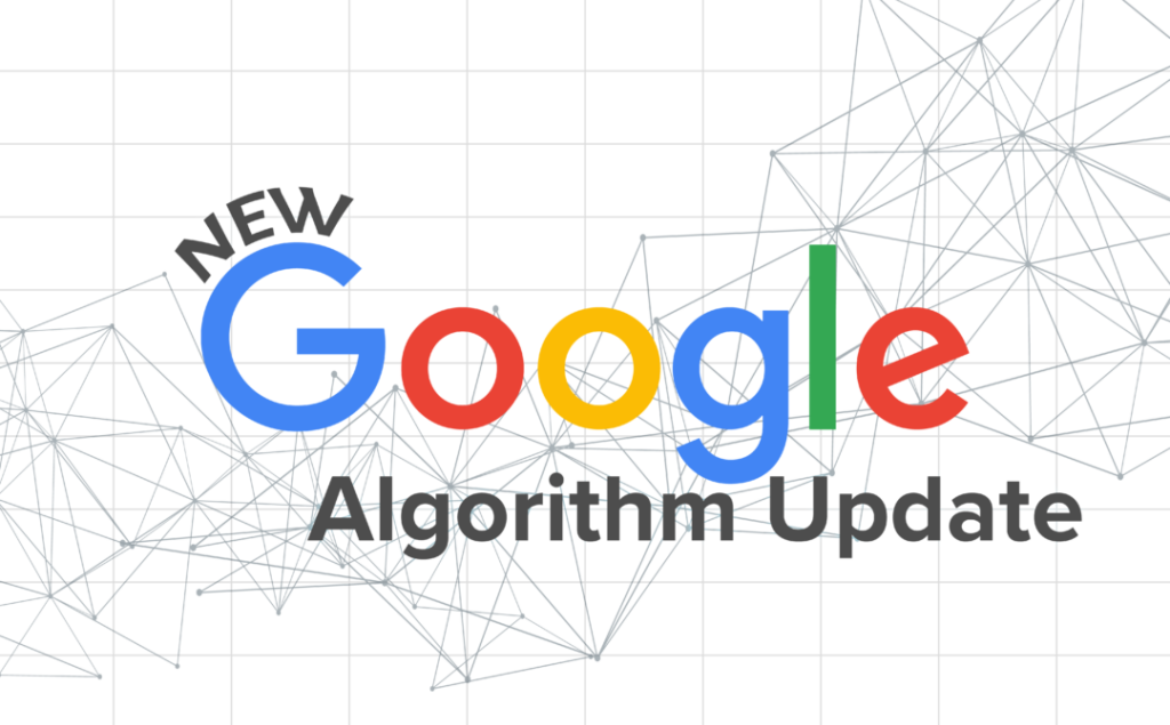 Google Changes its Algorithm; 3 Ways to Optimize your Content 2019

Google has announced a ‘major update’ to the way its core search algorithm works. The changes are likely to affect rankings of one in ten queries made on the search engine.

What this means is that some websites are likely to see a decrease or an ‘improvement’ of up to 10% in their search traffic.

Why is this Google update important?

Well ten percent is a lot especially if your business depends on Google for most of its traffic. Getting a drop of up to ten percent can lead to a huge loss in revenue!

According to Pandu Nayak, Google’s VP of Research, ‘this is the single biggest,’ most positive change they have had in years! That says a lot to a Search Engine Optimization expert.

Google is implementing what it terms, Bidirectional Encoder Representations from Transformers or BERT for short. According to Inc, BERT is a tool that helps optimize natural language processing (NPL) by using AI and massive data sets to deliver better contextual results.

What that means is that Google is focusing ‘around improving language understanding, particularly for more natural language/conversational queries.‘

In the past Google used to focus on words that it thought to be important and didn’t took much into the contextual meaning of the search phrase. For example a search on “how to catch a cow fishing?” would bring results related to livestock and cows.

However in New England, the word “cow” in the context of fishing means a large striped bass.

In another example from Google, is a search like “can you get medicine for someone pharmacy?”

The old algorithm would pick out the words ‘medicine’ and ‘pharmacy’ and serve you results of nearby drugstores.

Now the new algorithm powered with BERT would notice the words ‘for someone’ and realize you are trying to see if you are allowed to pick up someone’s prescription.

This has always been a point when it comes to SEO, but its now important more than ever.

You need to write your headings in a way addressing a query from a user rather than a bot.

In the past Google has been turning down the need to obsess over keywords when writing your posts. Remember the days you had to write your keywords about five times in the first paragraph? Well its time to move on.

Create your content in the way that is human friendly, instead of trying to game the search engines.

If your conversion rate, for example you were trying to get people to sign up to train in places with mountains, is in the doldrums, its probably likely you were benefiting from the previous algorithm that ignored words like ‘no’ and direct traffic for negatives to your site.

Over the next 30 days traffic might dip on your site, but conversion is supposed to improve otherwise its a sign you need to take a look at your content.

Make sure your content is still relevant, makes use of the right pronouns and is answering a direct query.

In the past it was okay to ignore words like ‘no’, ‘to’, ‘with’ in the heading of an article because Google didn’t think much of them.

Things have changed with the BERT update which gives precedence to contextual meaning. That means trying to reduce your headline by cutting these pronouns might also reduce the number of relevant traffic to your site.

An opportunity to advertise your products or services to over 99000 followers on Twitter, is what Zimbabwean popular radio personality Samantha ‘Misred’ Musa was offering to many young entrepreneurs in the country.

The initiative titled RedMarketSunday allowed anyone with a business a chance to increase visibility of their works for free. Basically what one had to do was post any product or services they offer on Twitter with the tag #RedMarketSunday and get a free retweet to over 99000 of Misred’s followers.

According to stats released by Misred on Twitter in two weeks, that’s two Sundays, the Hashtag had garnered over 8 million impressions (number of times the tweet was shown) and a reach of over 2 million. Mighty impressive!

Going through some of the tweets made me realize how innovative most Zimbabwean are and decided to compile a list of some favorites.

In no order, here we go:

These are some of the top businesses I enjoyed, you can share some of yours in the comments section, I know there are lots!

According to Misred, #RedMarketSunday is officially closed after running for 4 weeks every Sunday (I have a feeling, we might see it again soon). For now, all those businesses that got an opportunity and earned new customers are grateful for the opportunity.

That is Digital Marketing Innovation that we try to embrace here at AdMedia, Misred saw an opportunity to use her influence to help young entrepreneurs.